According to the World Business Council, the building and construction industry uses three billion tons of raw materials annually.

Moreover, operation and maintenance of buildings account for 40% of the world’s total energy consumption. Not surprisingly, in an industry so dependent upon natural resources, the development of a comprehensive global standard for environmental sustainability is now a vital priority.

So what exactly is sustainability? The most widely accepted definition, as it relates to building and construction, was agreed upon at a 1987 United Nations conference and comprises those initiatives which “meet present needs without compromising the ability of future generations to meet their needs”.

Canada’s clay brick industry adheres to strict operating principles which ensure the choices of future generations are not compromised by activities of the current one. To that end, once mining operations at a quarry are complete, the land is carefully and meticulously backfilled and returned to a state as close as possible to what it had been, to ensure that it continues to offer future generations equivalent potential for use and development.

As an example, the site of a major clay quarry in Cooksville, Ontario, which was formerly operated by a leading clay brick manufacturer, has been successfully reclaimed and developed following closure of the quarry, and is now home to a thriving community of family housing, parks and recreational facilities.

The goal of the Clay Brick Association of Canada’s members is to make clay mining operations environmentally neutral. In fact, from one perspective, it actually optimizes benefits from the land for current and future generations, if quarry land had been developed before the clay was mined, future generations would not have had the opportunity to access that clay. And although the clay used to make clay brick is a very prevalent natural resource, composed of silica and alumina, two of the most common elements on the earth’s surface (existing resources will supply the needs of humans for thousands of years to come), Canadian brick manufacturers work diligently to ensure quarry sites are reused responsibly and efficiently by redeveloping them in a manner consistent with the criteria of the sustainability concept. 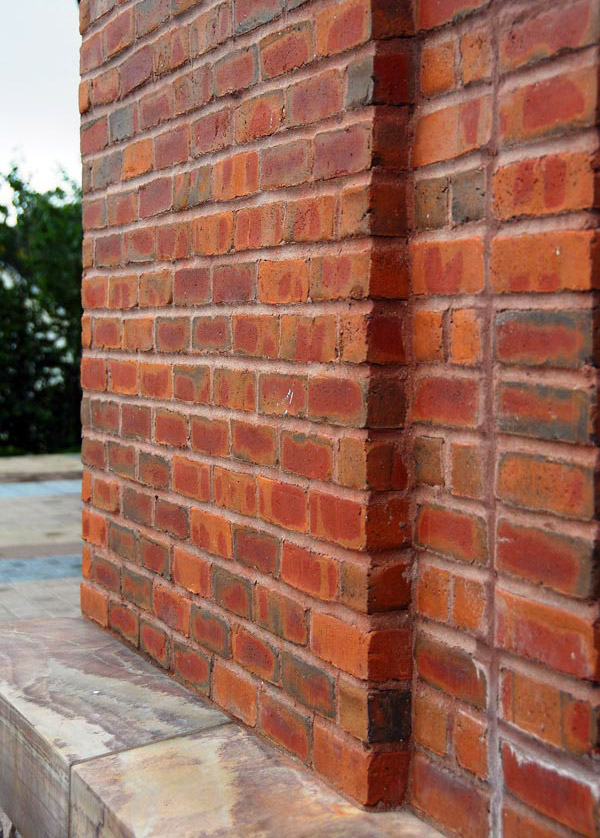